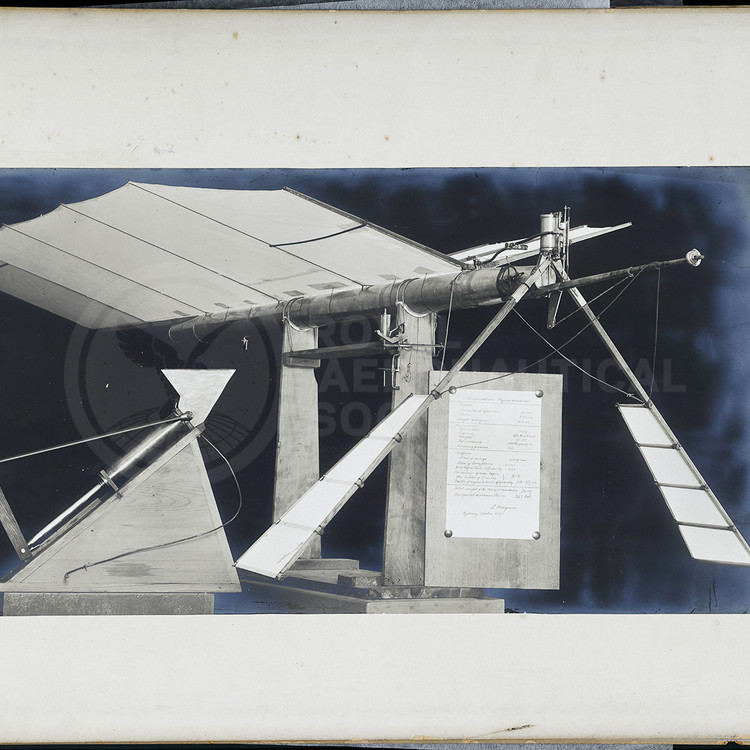 Please note: A number of items are missing from this original album. 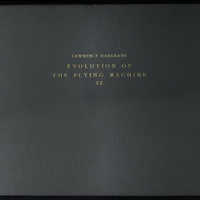 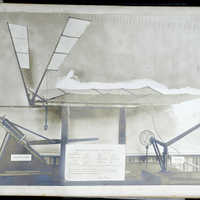 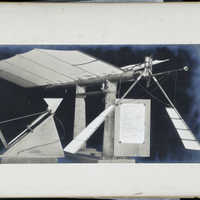 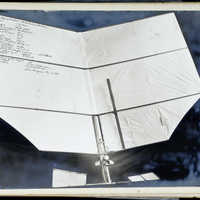 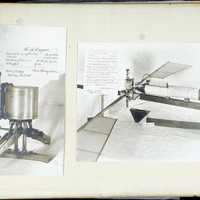 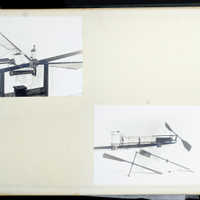 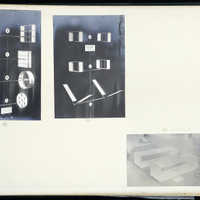 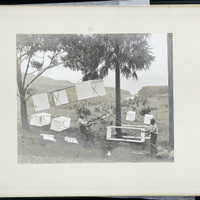 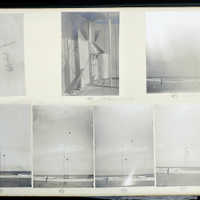 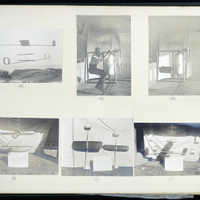