Influenced by the German gliding pioneer Otto Lilienthal (1848-1896), Percy Sinclair Pilcher  designed a series of gliders which he developed at Glasgow from 1893.  In 1896 Pilcher's Gull and Hawk gliders were produced and Pilcher learnt the art of controlling his machine in the air based on a series of long glides made in the Hawk.  In 1899 Pilcher began the building of a tri-plane incorporating Hargrave's ideas on soaring kites and was moving towards developing a powered heavier-than-air aircraft, but died as a result of injuries received while gliding in the Hawk before he could further test his theories.

Percy Sinclair Pilcher was born on 16 January 1866 in Bath, UK.  In 1880, he joined the Royal Navy, where he remained until 1887, when he resigned to concentrate on engineering. He became an apprentice in the engineering department of Scottish shipbuilders Randolph Elder & Co. From 1889 to 1892 he worked for the Southampton Naval Works, before returning to Glasgow as assistant to Glasgow's recently appointed Professor of Naval Architecture, John Biles, with whom he had worked at Southampton.

In 1894 he was appointed private assistant to Professor Biles. Two years later he moved on to work for Germany's Maxim & Nordenfeld Company, working on propeller designs with Sir Hiram Maxim, who had designed the Maxim machine gun and had already experimented with ideas for a steam powered plane.

Pilcher built a glider called 'The Bat', which he flew for the first time in 1895. That same year, Pilcher met Otto Lilienthal, Germany's leading gliding expert, which inspired him to construct two further gliders, 'The Beetle' and 'The Gull', each monoplanes with bird-form wings and a stabilising tail.

In 1897, Pilcher built a glider called the 'Hawk', with which he broke the world distance record, flying 250m. Constructed principally from bamboo, it included a wheeled undercarriage and was usually towed into the air by horses operating through a pulley. The wings and tail could be folded for easy storage and transportation.

In 1898, Wilson & Pilcher was established, a business partnership between Pilcher and Walter Gordon Wilson, a distinguished engineer who, along with William Tritton, would later develop the tank. Wilson & Pilcher was an engineering firm with a twin interest in automobiles and aircraft.

Pilcher's studies and practical experience had granted him a rare knowledge of aerodynamics, which combined with Wilson's knowledge of the internal combustion engine to bring a possible solution to the problem of powering an aircraft.

They developed a triplane, a variation on one designed by the Wright brothers. Pilcher made a radical change to the Wright design, adding a propeller behind the new triplane design. Wilson build a flat-twin-cylinder, air-cooled engine to drive it.

They were confident enough to plan a demonstration flight for 30 September 1899, which they hoped would raise funds for further development in this project. A few days beforehand, a crankshaft broke. Wilson remained in their workshop to make repairs, while Pilcher, fearing the disappointment of potential investors, instead flew his Hawk glider at Stanford hall, Northamptonshire. The glider smashed into the ground and Pilcher sustained terrible injuries. 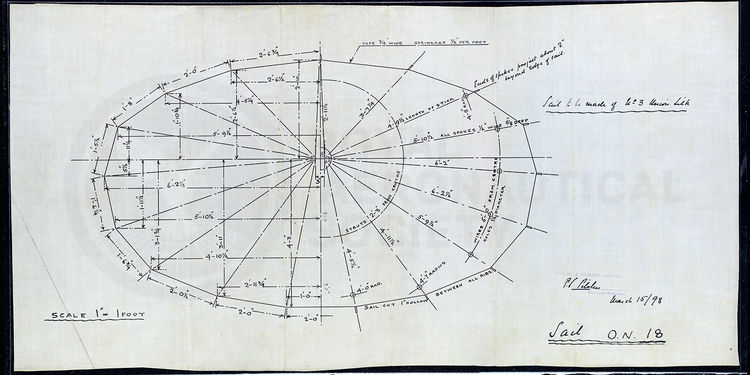 Influenced by the pioneering glider designs of Otto Lilienthal (1848-1896), Percy Sinclair Pilcher (1866-1899) developed his own series of glider designs… 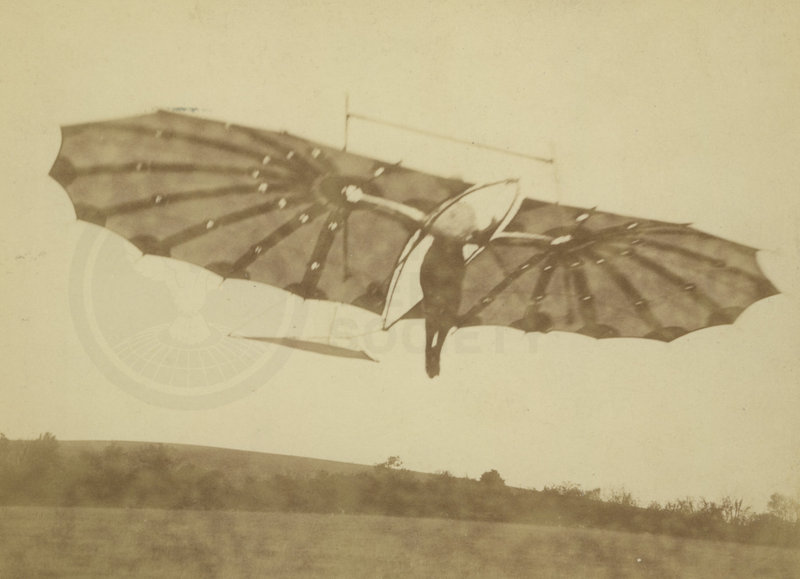