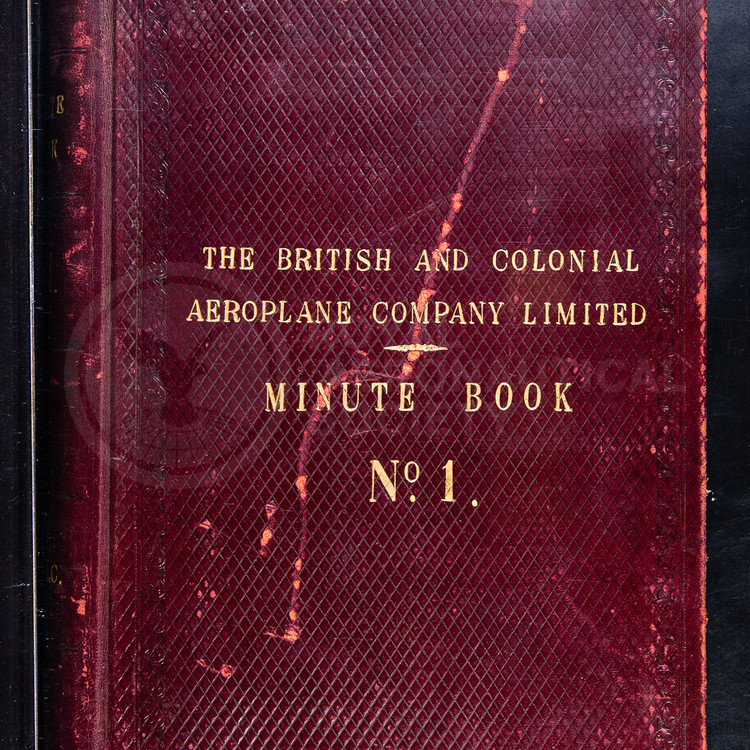 The National Aerospace Library at Farnborough holds an extensive archive of original material relating to the work of FS Barnwell (including a number of his design notebooks) and to the British and Colonial Aeroplane Company and its successor the Bristol Aeroplane Company.

Included in the Library's archives is 'The British and Colonial Aeroplane Company Minute Book No.1' which contains the hand-written accounts of monthly meetings of Directors - often chaired by Sir George White, Managing Director - from its formation in February 1910 through to December 1919. 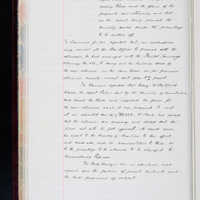 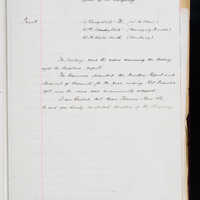 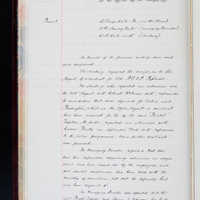 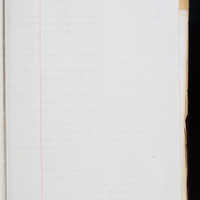 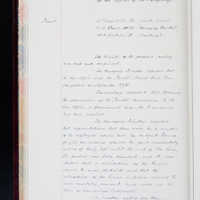 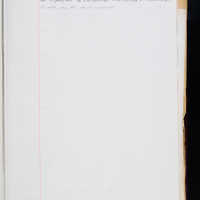 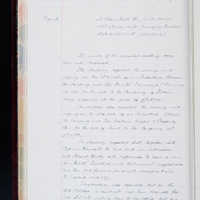 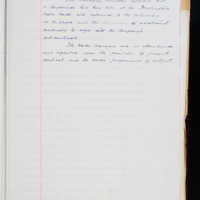 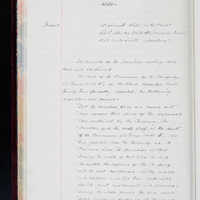 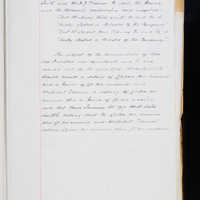 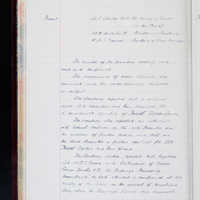 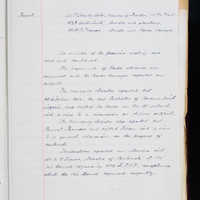 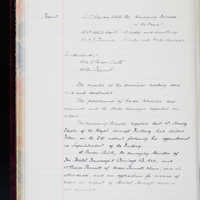 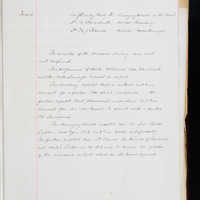 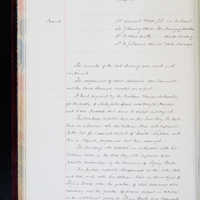 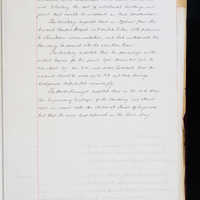 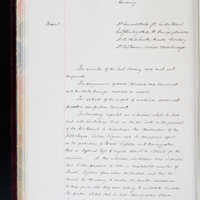 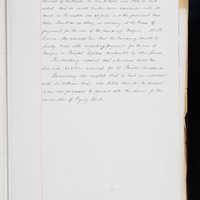 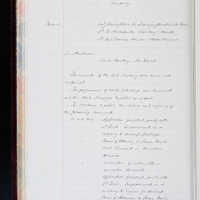 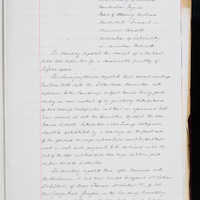 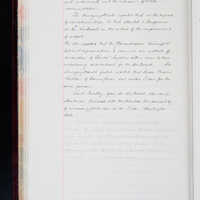 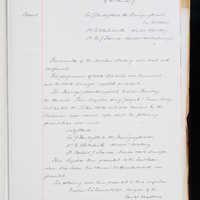 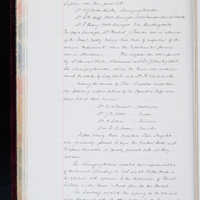 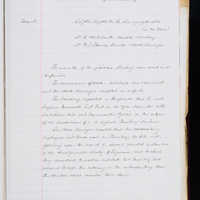 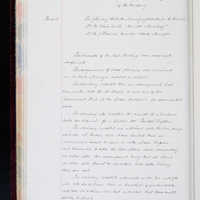