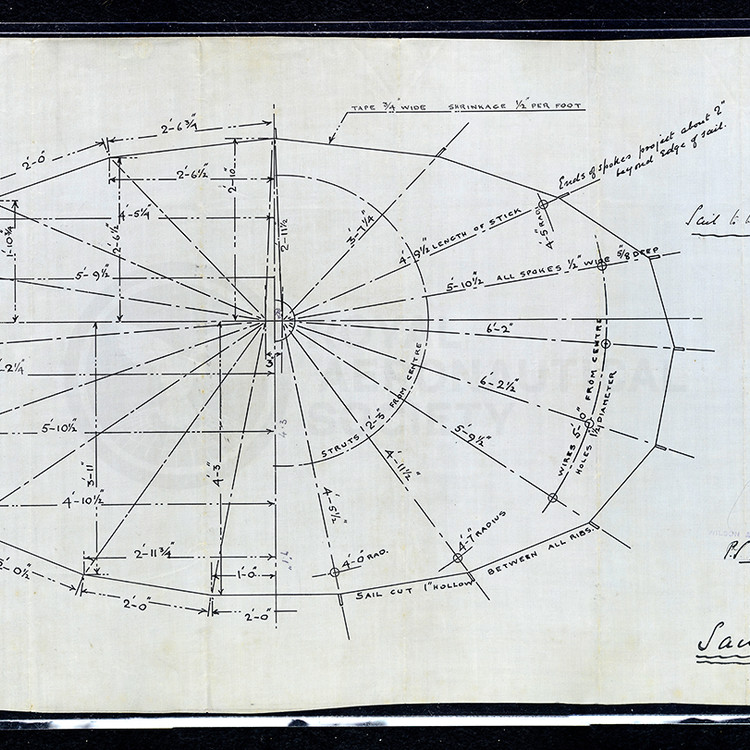 Influenced by the pioneering glider designs of Otto Lilienthal (1848-1896), Percy Sinclair Pilcher (1866-1899) developed his own series of glider designs in Glasgow from 1893.

In 1896 Pilcher's "Gull" and "Hawk" gliders were produced, and Pilcher learnt the art of controlling his machine in the air based on a series of long glides made in the "Hawk".

In 1899 Pilcher began the building of a tri-plane incorporating Hargrave's ideas on soaring kites and was moving towards developing a powered heavier-than-air aircraft, but died as a result of injuries received while gliding in the "Hawk" before he could further test his theories.

Held in the archives of the National Aerospace Library at Farnborough is a collection of 13 original manuscript engineering drawings by Pilcher including those for the starboard sail for the 'Gull' glider, for the 'Cyclone sail' or 'Umbrella sail', his multiplane design and other mechanical devices. 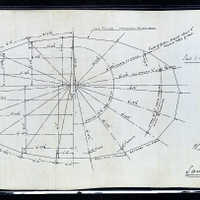 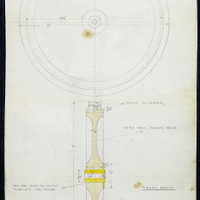 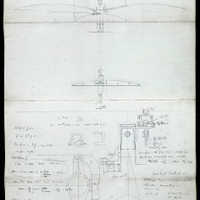 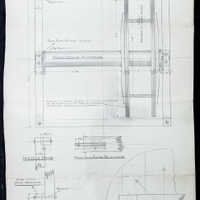 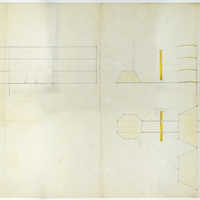 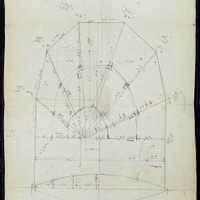 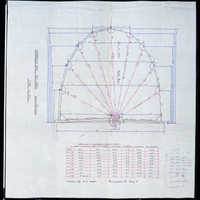 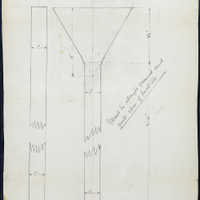 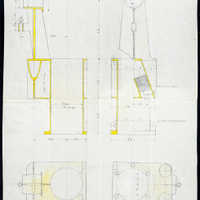 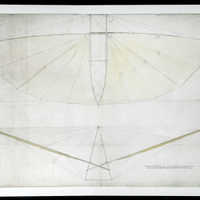 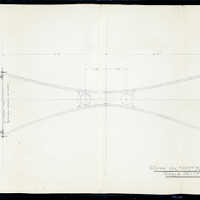 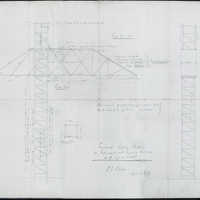