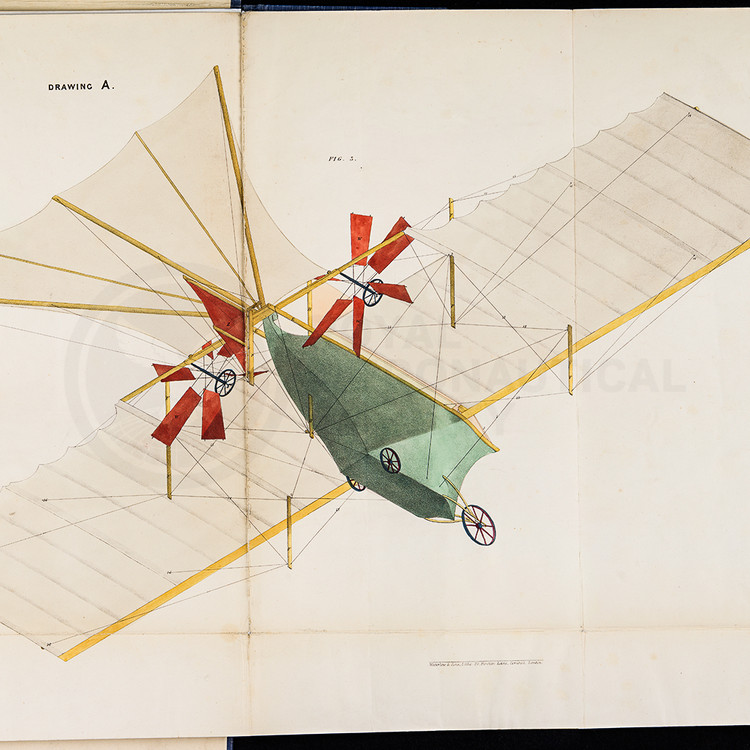 Incorporating the seven coloured drawings of this early conception of an airliner "…for the conveyance of passengers, etc. through the air", this futuristic design was widely and repeatedly republished across Europe throughout the 19th century and anticipated the development of the mechanical flying machine.

Purchased by the Society in 1935, it is one of the few extant known original copies of possibly the first complete design of a power-driven monoplane. 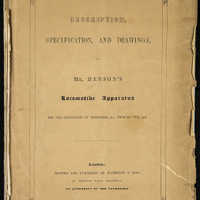 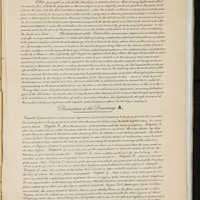 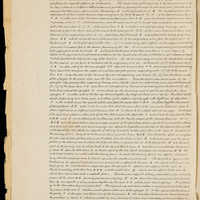 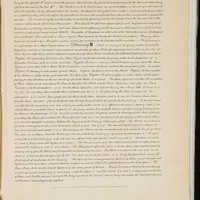 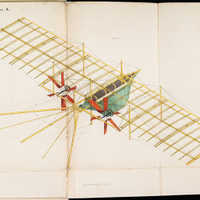 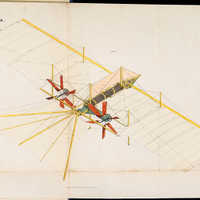 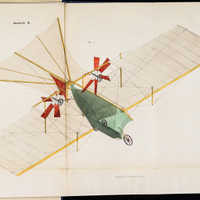 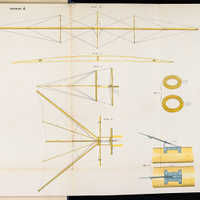 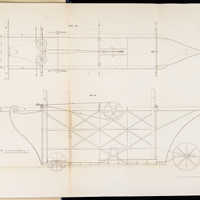 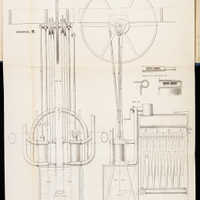 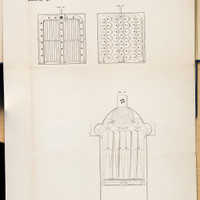